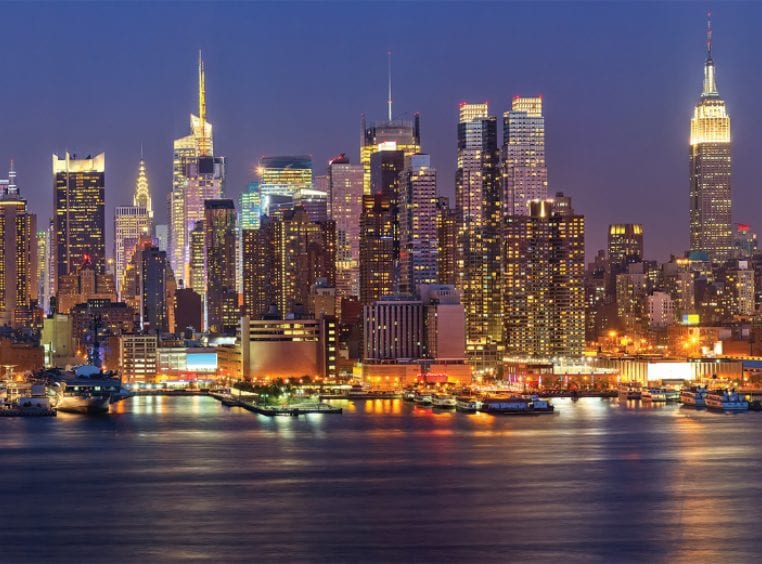 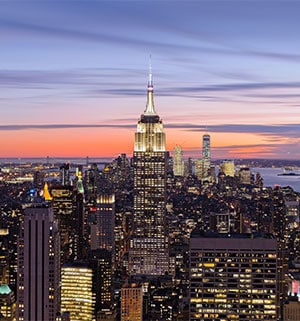 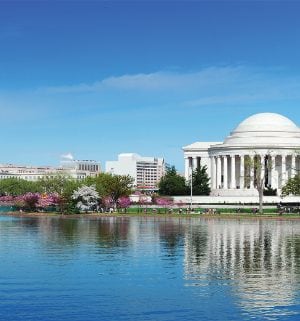 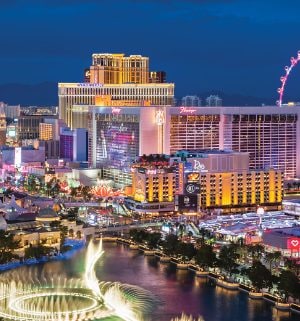 Void where prohibited by law. The price range of interests offered varies from $14,800 - $97,100 and is subject to change without notice.

THIS ADVERTISING MATERIAL IS BEING USED FOR THE PURPOSE OF SOLICITING SALES OF TIMESHARE INTERESTS.